Being Single: The Stigma 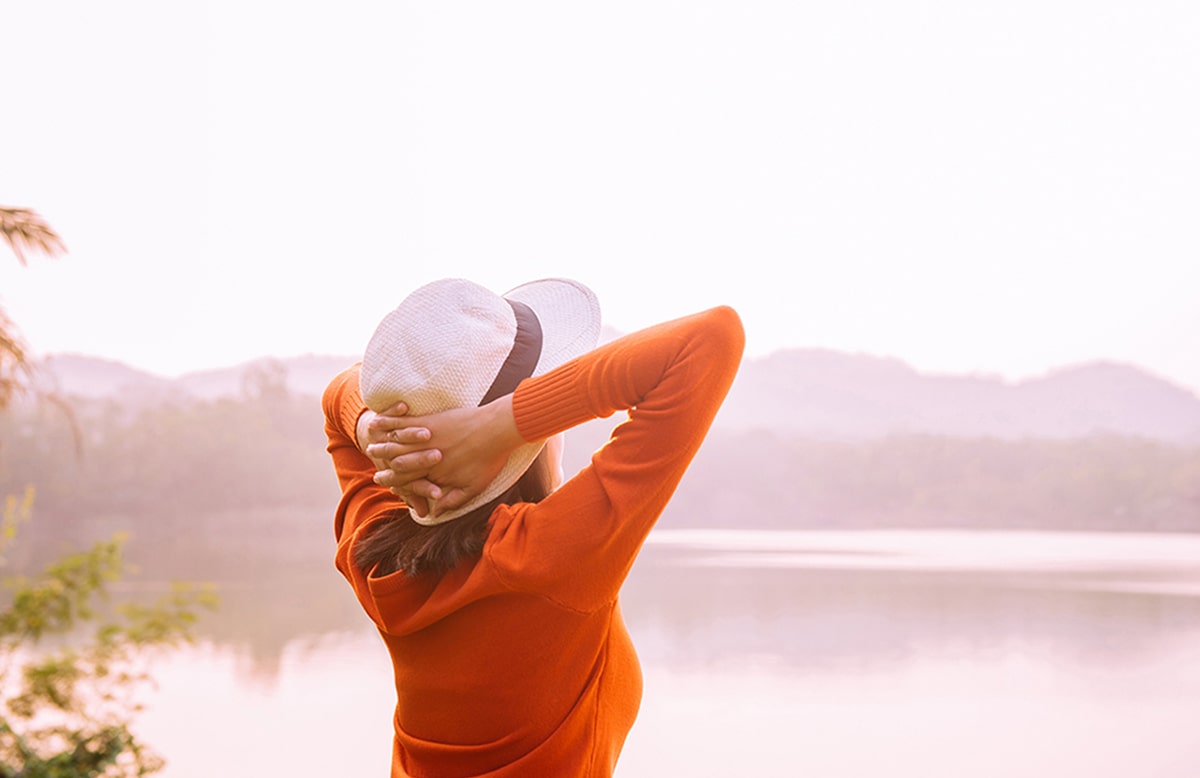 Our 2021 updates to ARC’s Active Choices curriculum has me thinking about being single, and the stigma that often exists around it.

We updated Active Choices with the latest research and I found myself pondering the fact that lots of people get married for the wrong reasons. One of those reasons is that people think they ought to be married. Why is that? While marriage is a wonderful institution, some people are thriving quite well as single individuals. This is especially true of individuals who have a community of friends, activities they enjoy and a sense of belonging.

Pressures on the Single Life

Let’s be mindful of the societal pressure to marry that is illuminated in the ways we talk about life as an individual, because young people too often get the message that life as an adult automatically includes marriage. They come to the conclusion that unmarried people are undesirable or deficient. Are adults who are not married actually deficient? Is there something wrong with people who like their independence? Does society see this as “selfish” instead of autonomous? What kinds of stigmas are we putting on life as an individual?

Too often marriages fail because people really want their independence. They get married even though they are not necessarily suited for marriage or prepared to collaborate as a team in everyday life. Marriage generally requires a lot of collaboration which requires communication and finding solutions about differences. When people assume marriage itself, as an institution, is the magic bullet for feeling collaborative, they get a rude awakening. They are still the same people as before. Yet a different set of daily behaviors is required of them. Some of them go on living as if they are single during marriage and it usually doesn’t work out. The fallout is often huge.

If you ask people, “Should everyone be married?” They’ll likely say, “Of course not!” But what they aren’t saying is that the world expects everyone to be married, that is of course if they are “normal.” Just listen carefully to conversations and you’ll hear it. Society creates huge pressure “to get there,” even though most people won’t admit this bias, perhaps it because, like a lot of biases, it has always been there. It is an unconscious bias.

I remember a client in his upper 60’s who was explaining how cruel the online dating process was for him. When I asked him to elaborate, he said, apologetically, that he’d never been married and when women found out, they saw him as a loser, ill-equipped to appropriately collaborate, EVER. He told me that he’d tried to explain that he’d never intended not to marry, he was just shy. He said he’d thought it would just happen someday. He extolled all his virtues and said he’d make someone a fine husband, but he believed that the world saw him as completely deficient. This gentleman had a long-term job that he loved, a home that he was very proud of on the Pacific Ocean and he had life-long friends in a close-knit community. My point isn’t that he would have liked to have a companion, a love of his life. He does. It is that, according to him, he was treated by people who didn’t know him as if he was a reject. What’s wrong with this picture?

I have several girl friends who are divorced and therefore single. It appears to me the longer they are single the more they try to qualify why they are STILL single. In their minds, and according to them, their friends’ minds, “if they were what they should be,” they’d have been snapped up, lickety split.

They explain why they have been single, as if there has to be a reason. Let me say that again, AS IF THERE HAS TO BE A REASON, they are not married again. They are highly successful businesswomen. One such friend has a son and a daughter just out of high school who are well adjusted and have received full-ride scholarships to prestigious universities. She is active and excels in sports and has lots of friends. Yet, she feels the need to explain her lack of being married.

My Disclaimer: I Believe in Marriage

I am personally a big believer in the institution of marriage. In fact, I want to bolster marriage by taking it seriously as a way of life, a commitment that people really think about and prepare for before they enter into it. Having loving relationships is a wonderful gift to human beings. This blog post is not to dissuade people from getting married. In fact, I hope taking a good hard look at the differences between married and single life will help people who want to marry someday, choose wisely and time it well.

I’d like for us as a society to consider the following: